Thursday, 15 September 2016, was a bad day for South Africa’s public sector. First, two of the country’s most senior legal officials were struck off the roll of advocates, the High Court having found them unfit for office. Then, a very senior revenue official was suspended, after various unexplained payments, running into more than a million rands, were made to his bank account. Finally, late in the afternoon, the long-overdue financial statements of South African Airways (SAA) for 2014/15 were tabled in Parliament, revealing an annual loss of well over R4 billion.

Monitoring and evaluation (M&E) practices are integral to the policy-making, corporate social investment (CSI) and development industries in South Africa because they improve performance and development impact, foster accountability, inform and guide decision-making, and widen our knowledge base.

Knowledge transfer has always been somewhat of a challenge for organisations, and is more visible when continuity is necessary with new members joining. It is particularly important in the space of social enterprises that do development work in communities, as will be discussed in this article.

Lesbian, Gay, Bisexual, Trans, and Intersex (LGBTI) in Uganda is still considered a western concept, however, non-governmental organisations are working to educate the public on homosexual issues.

A group of civil society organisations yesterday launched a campaign to localise the Sustainable Development Goals (SDGs) and collect views of Ugandans about the United Nations-led global development agenda.

This briefing outlines Planact’s unique role in transforming South African communities over the last 30 years. On 26 August 2016, Planact will commemorate the organisation’s 30-year anniversary with a one day celebration, where founders, funders, community leaders, local development practitioners and sector partners will reflect on the theme ‘Towards a realisation of inclusive urban development and deepened democracy’.

The newly established Kabbe South Development Association (KASODA) in Namibia has praised government and Roads Authority for constructing a 22-km access road between Izimwe and Nakabolelwa that the community-driven organisation feels will boost economic and social development in Kabbe South.

“Every time you do a good deed you shine the light a little farther into the dark. And the thing is, when you're gone that light is going to keep shining on, pushing the shadows back.” 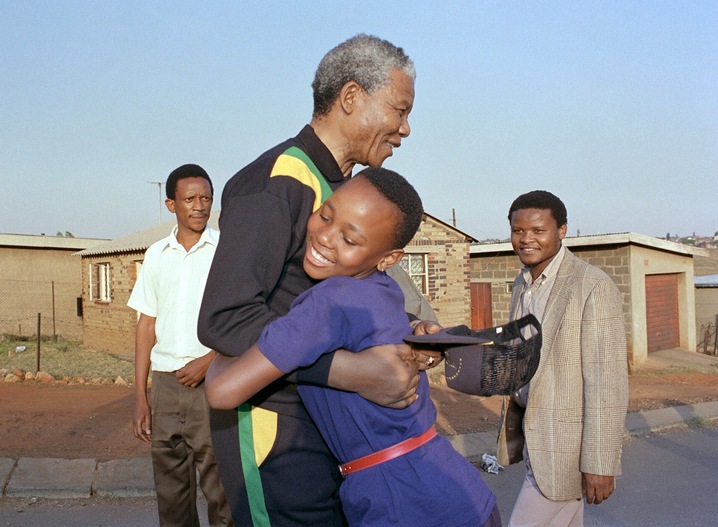 In an effort to overcome the various socio-economic challenges that developing nations like Malawi continue to face such as ever-growing population and decreasing resources, the African Institute of Corporate Citizenship (AICC) plans on launching corporate citizenship manuals.

Through the manuals, the organisation seeks to foster a productive working partnerships between governments, private sector and the civil society to work together to exercise shared responsibility to achieve collective prosperity that help build sustainable communities.

The call was made in an open letter to Nkoana-Mashabane which also voiced ‘deep concern’ over police arresting journalists‚ the alleged extortion of motorists and a clampdown on the use of social media.